Foreign Investors in the United States 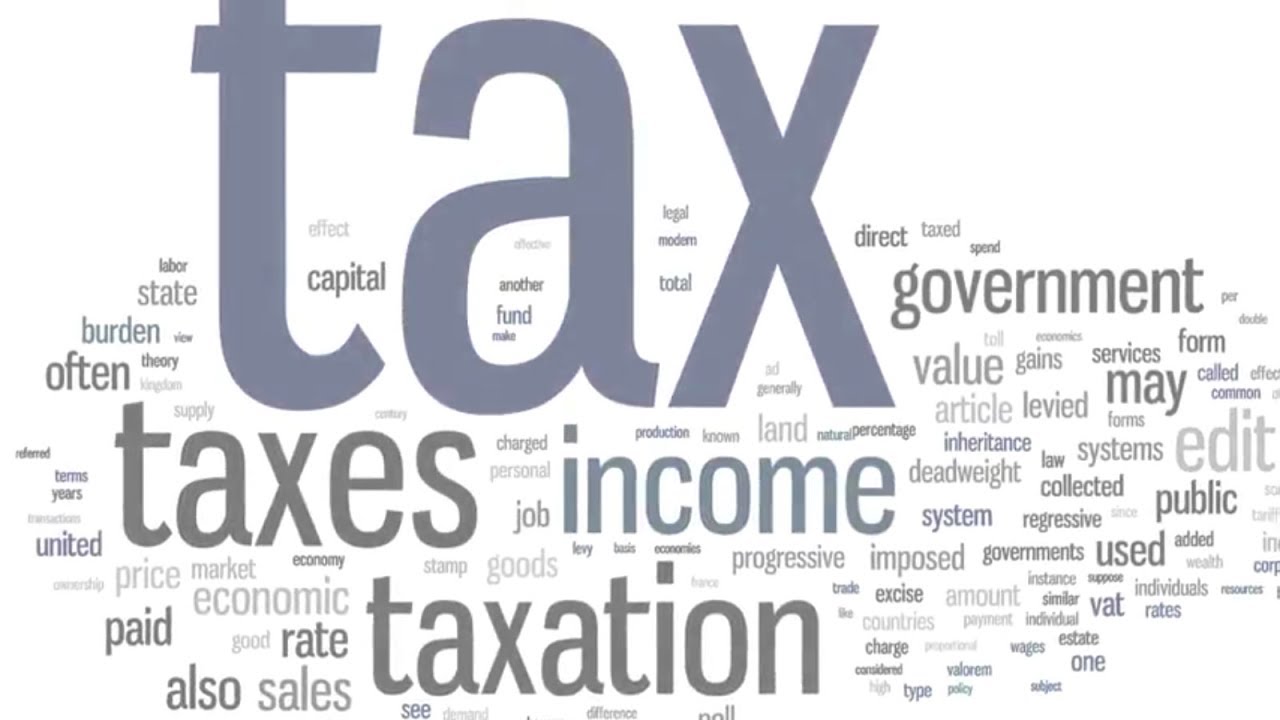 Richard S. Lehman Esq., has created a collection of short videos that help explain the complexities of United States taxation of foreign investors. Simply press play and watch them all in order.

This video collection starts with . . .the definition of a foreign investor to the United States.

This deals with the different tests that are used to determine whether a person is a “nonresident alien” or a “resident alien taxpayer”. Generally, this is dependent upon time spent in the U.S. However, there are certain exceptions and U.S. tax treaties that govern residency.

The ways in which foreign taxpayers are taxed in the U.S. The definition of “U.S. Source Income” which is taxable in different ways, depending upon the type of income and depending upon whether the income is from an active business or passive investment income such as investments in stock (interest) and (dividends).

This defines when income is considered to be earned in the U.S. There are different types of income, such as income from personal services, interest income, and dividend income.

This describes the various investment entities available to foreign investors for investment in the U.S. and the different U.S. taxes that apply to each entity.

A foreign investor can be an individual person or a corporation not organized under the laws of the United States or any state, including the District of Columbia.

Foreign investors are treated very differently than U.S. investors for tax purposes in many respects. At the same time they are treated just like American taxpayers in other respects.

A foreign corporation will be easier to identify by its country of origin. However, foreign individual taxpayers are sometimes difficult to recognize and are known as non-resident aliens for U.S. tax purposes.

Also available as audio only PODCAST:

Tagged with: Foreign Investors in the United States