Richard S. Lehman And His Specialty Areas of Tax Law 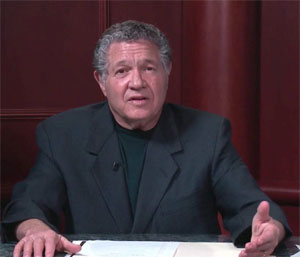 Mr Lehman represents numerous Americans working and investing outside the United States taking full advantage of another unique set of tax laws. Americans investing and working outside of the United States may benefit from excluding certain income earned outside of the U.S. or deferring the taxation of such income until a later point in time. At the same time there are tax traps for American investors investing internationally that must be avoided.

Almost one million foreign individuals are relocating to the United States to find a permanent home in America every year. Many of these immigrants owned substantial wealth that they have made during the course of their lifetimes, which have nothing to do with success in the United States.

Care needs to be taken by these individuals in order to insure that they are not paying taxes on gains and earnings that have accrued before they became U.S. taxpayers.

Do you know the answers to these basic pre-immigration questions?

In what investment can a nonresident alien individual investor be subject to paying a U.S.  tax?

How high can the U.S. estate tax charge?